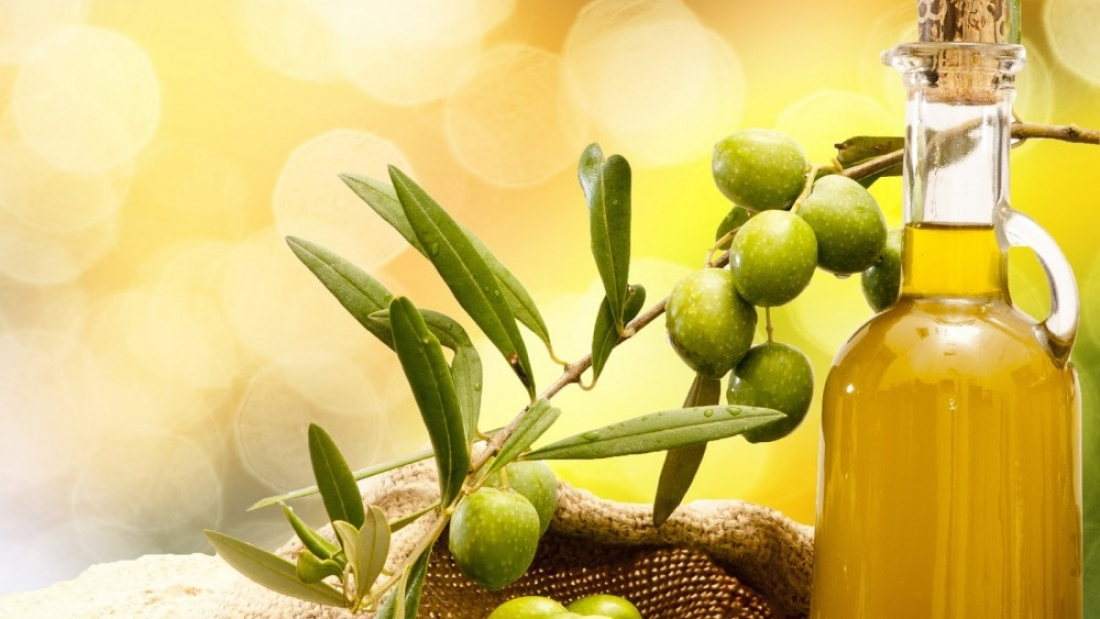 Olive branches are full of olives during the summer, yet birds don’t eat them. They would have liked to eat them but they can’t because polyphenols make the olives bitter.

If unripe olives were to be suitable to eat, birds would consume all of them before they could become ripe. If an unripe olive pit falls on the ground it doesn’t grow into a new tree. Therefore, olive trees would have gone extinct.

Olive fruits ripen throughout the summer while birds easily find other food during the summer. So they don’t go hungry either.

As the summer past, there were only olives left. There are plenty of olives but they tried it in the summer and it was bitter. However, there wasn’t anything else to eat. To avoid starving a bird tried eating olives again. Yet this time it was surprisingly tasty.

Truth is that as the olives ripened their polyphenol levels went down while their oil levels increased. The bird called the rest of its flock over. The flock went down to the groves and feasted on olives. They fed on the olives they didn’t touch during the summer and gained energy from their olives. Afterwards, they flew far beyond and brought the olive pits with them.

A bird’s digestive system cannot digest the thick and hard olive pits however it clears out the water-resistant barrier outside of the pit. The embryo inside the pit holds onto its dear life so hard it even can find its way through stone cracks. That is the symbiotic relationship between the bird and the olive tree.

Now onto polyphenols being full of health.

Olive trees bloom in spring and grow fruits during summer. Autumn is the time for harvest. As the fruits ripen they turn from dark green to yellow, from yellow to pink, then purple and finally black.

Harvesting time for olives depends on how it will be used.

Olives used for oils can be harvested at different times based on the taste of the consumer and how they will be consumed.

Contrary to popular opinion, harvesting time doesn’t make an olive good or bad. As the olives ripen they have different increasing and decreasing properties.

Early harvest olives are rich in polyphenols, which are believed to be cancer-fighting and in vitamin E.

When olives are harvested early, the colour of the oil is a darker green and it has a bitter taste. They have a fresh cut grass smell. You might have heard that early harvest olive oils are bitter due to their higher acidity. That is not the case. This misconception is caused by associating it with butter which goes bitter when it goes bad. However, they are not the same. Olive’s and olive oil’s bitterness can be compatible with dark chocolate’s bitterness. Same bitterness is evident when you bite into an unripe olive fruit. It is caused by phenolic components which have cancer-fighting and antioxidant properties.

A study paper is most frequently a typical assignment for a ...

Deciding on some sort of best pooch foodstuff that accommoda ...

Mail order wives is a common search term in the marriage and ...

Infant boomers have been influencing marketplaces for decade ...