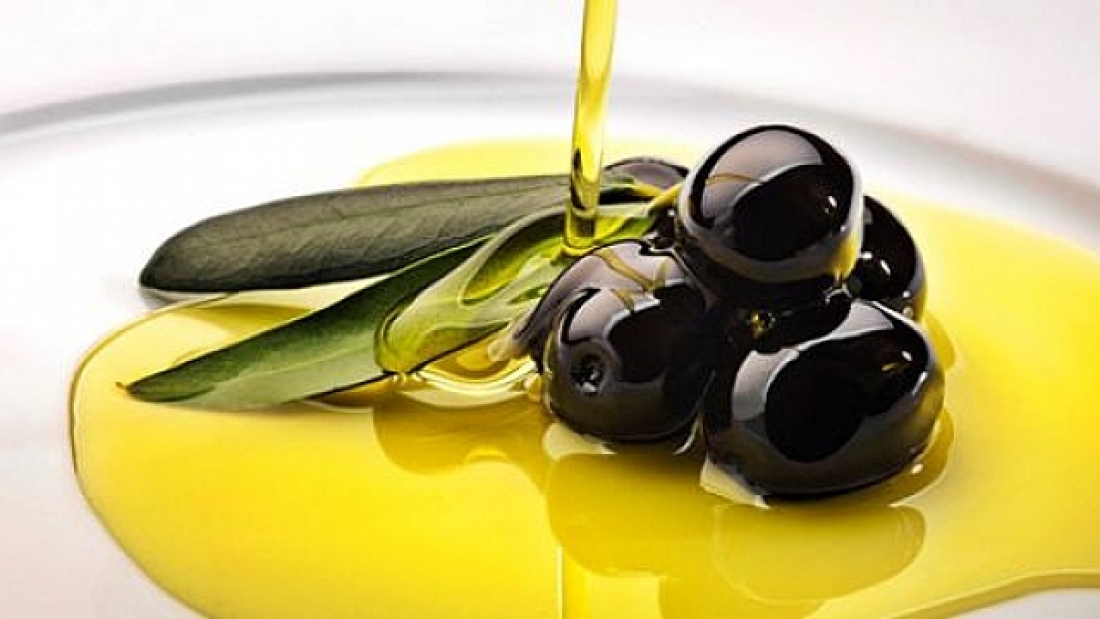 386 products of 229 firms engaged in imitation and adulteration were disclosed by the Ministry of Agriculture and Forestry. Olive oils were among the products that got listed the most. According to the list, fraudsters mixed sunflower oil or trans fat into olive oil. Others offered oils of lesser quality than they declare. So, how to spot fake olive oil? Is it possible for the consumer to understand whether olive oil is fake or fraudulent? Food Expert Ahmet Kılınç answered questions about olive oil in A Haber live broadcast. Here are ways to understand fake olive oil and brands you should avoid…

THEIR PRODUCTION PERMISSIONS SHOULD BE REVOKED

Mustafa Alhat, one of the partners of Alhatoğlu Olive Oil, listed what needs to be done to end the fraud:

* Exposing is not enough.

* Most of those on this list were on other lists because of similar situations.

* Serious economic penalties must be imposed

* Cancellation of production permit should be considered

* Reproduction with a different brand should be prevented.

* There is a “we are the cheapest” competition in the markets. This causes the manufacturer to deviate in different ways.

* Assurance to the consumer should be given.

* If the producer can not do what they promise, it shouldn’t be taken lightly.

* It is difficult for the consumer to spot fake oil.

* If a different oil is mixed, the olive oil floats on top, the other oil remains at the bottom.

* If this situation is encountered, it can be understood that olive oil is fake.

* Olive oil experts can understand by its taste, but it is difficult for the consumer to do so.

* Cheapness should not be a criterion for the consumer. They should buy trusted brands they know.

* The colour or smell of the oil is not a factor. The region where the olive is produced can change the taste and smell.

* Malicious producers are trying in every way to prevent their frauds from being detected.

* The freezing issue is an indicator. However, the fraudsters in production solved this.

* By making the other oils they mix into go through different processes, they bringing their freezing points to a similar temperature.

* They can produce a product similar to olive oil, from colour to smell.

* It is very difficult for the consumer to spot the counterfeit product with the naked eye or taste.

* The fraudulent product can only be detected in a laboratory environment.

Stating that olive oil is a popular product enjoyed by the public, Cahit Çetin, former president of the Tariş Olive and Olive Oil Association, said the following about the frauds in olive oil production:

* Imitating is attractive to companies

* They get unjust profit by mixing lower cost oils.

* Companies are greedy and trying to stand out from the competition.

* There were 3-5 companies in the past, now their number has exceeded 80.

Minister of Agriculture and Forestry Bekir Pakdemirli, stating that they want to bring the legal regulation for those who commit the crimes of counterfeiting and adulteration in products to the parliament as soon as possible, “My heart says a prison sentence. This could be a prison sentence or a ban from trade,” he said.

Upon the question of what kind of a legal regulation will be made by journalists in the Parliament yesterday against those who commit the crimes of imitation and adultery, Pakdemirli stated that the disclosure of the counterfeit and adulterated product and the companies that committed this crime will continue, and the lists in question will be announced at short intervals without any delay. Pakdemirli pointed out that the legal arrangements regarding this are ongoing and said, “We are currently in contact with both the assembly and the premises. We are trying to bring it to parliament as soon as possible. The main purpose here will be to increase both deterrence and sanctions.”

386 products of 229 firms engaged in imitation and adulteration were disclosed by the Ministry of Agriculture and Forestry. Olive oils were among the products that got listed the most. According to the list, fraudsters mixed sunflower oil or trans fat into olive oil. So, is it possible for the consumer to understand whether olive oil is fake or fraudulent? YOU CAN VIEW THE LIST ON THE LINK FOR PLANT-BASED OIL AND MARGARINE BRANDS IN THE LIST ANNOUNCED BY THE MINISTRY.