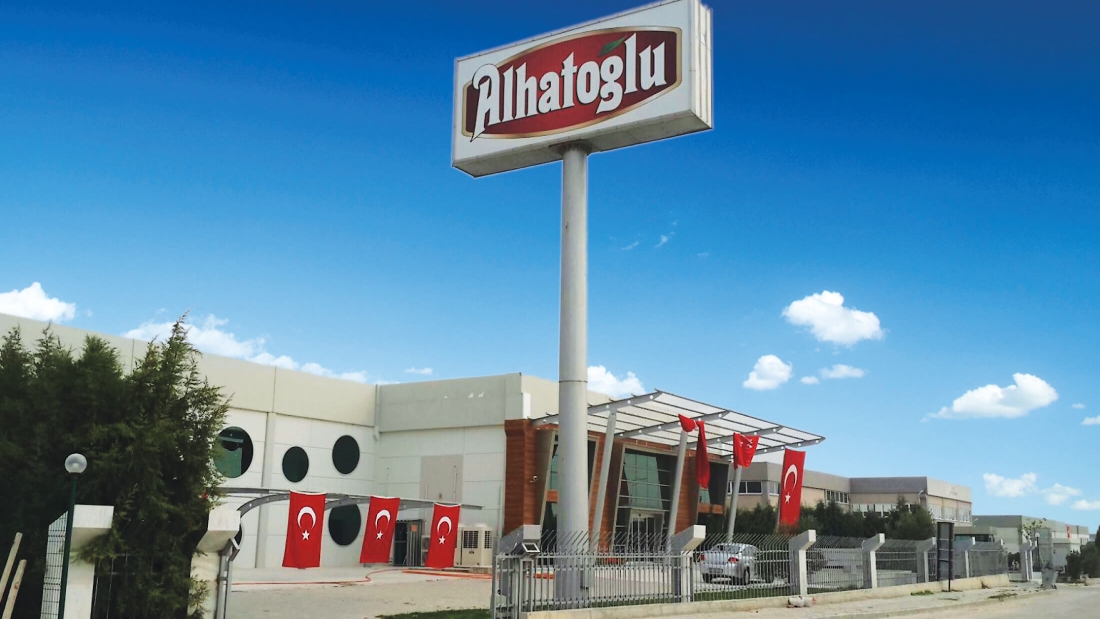 The adventure that made Akhisar, formerly known as the capital of tobacco, today the capital of olives with 14 million olive trees, started in the 1970s with a truckload of saplings. The saplings planted by the late Hüseyin Alhat saying “What if” changed the fate of Akhisar.

His children Mustafa and Alper Alhat gradually developed the olive oil business, which they started in 100 square meters by following their father’s way. By establishing their own company Alhatoğlu in 1998, they decided to continue their father’s business as a professional manufacturer. Alhatoğlu has shown a steadily increasing performance in 20 years and reached a significant share in both domestic market and exports. Today, it has become a state-of-the-art facility with an indoor area of ​​10 thousand square meters.

Mustafa Alhat said that they changed many misunderstandings among the public. Alhat said, “There was a belief in previous years that olive oil obtained from Akhisar region would only be for refining. People thought that virgin olive oil could be produced only using one cultivar that is from around the Gulf. However, olive oil is produced not only in the Gulf but also in many regions of the world and turns out to be very high quality. There are 97 in our country and more than 2000 olive cultivars in the world and after paying attention to the production process, harvest time and scientific techniques, it is possible to produce great oils from anywhere and of all cultivars. We produced the first extra virgin olive oil in Akhisar in 1993 and today Akhisar has reached a position where it has received important awards and has a say in the world with its olive oil.

FEATURE PRODUCT IS A MUST

Stating that their strongest market is America, and that they have made great progress in the Far East and Middle East markets, Mustafa Alhat said that Turkey can become succesful in foreign markets with “feature products”. Alhat, who shows the Kidsolio olive oil they produce as an example, said, “Our olive oil for children, which we started to produce for the Russian market years ago, was the first in the world. Now there are similars in Turkey and the world, which proves that we are on the right path.”

Alper Alhat said that they always keep their goals high. Alhat said, “We always keep our goal high, if you do not set a goal, you will be lost. Wherever you look, you might end up walk towards. We are always looking up. I think this is one of the reasons for our success. We believe that we have brought Akhisar to the place it deserves in Turkey since the day we started in the olive industry. Our current goal is to prove to everyone that both our company and Akhisar have a worldwide place.

Noting that only 3 million tons of 100 million tons of vegetable oil produced in the world is olive oil, Alper Alhat said, “We have been striving to produce olive oil as a healthy product and the best for years. Such a valuable and rare product has a disadvantage compared to other cheap vegetable oils in terms of price. Here we expect positive discrimination from our government. If the VAT is reduced to 1 percent in retail sales, the producer price and the consumer price will become similar, unregistered sales will decrease, Turkish people are provided with a more affordable product for healthy food “

THE FESTIVAL STARTS Alper Alhat, who is also the Chairman of Akhisar Commodity Exchange, said that they will host the harvest festival on October 18 and 19 this year. Stating that everyone is invited to the Harvest Festival in cooperation with Akhisar Municipality, Akhisar Chamber of Commerce and Industry and Akhisar Chamber of Agriculture, Alhat drew attention to the fact that the highest quality olives of the last 10 years were produced in Akhisar despite the declining yield due to the climate. Alhat said, “We have an exemplary olive production process for the world. Table olives produced this year are much better in quality and are delicious. “We can clos the gap caused by low harvest with the quality of olive oil.” 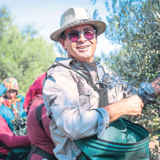 Saying that producing olives in Akhisar gives life to every ... 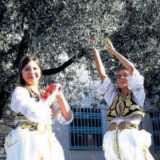 Newspaper September 9 As you see and read every morning, ... 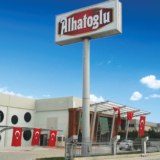 The adventure that made Akhisar, formerly known as the capi ...