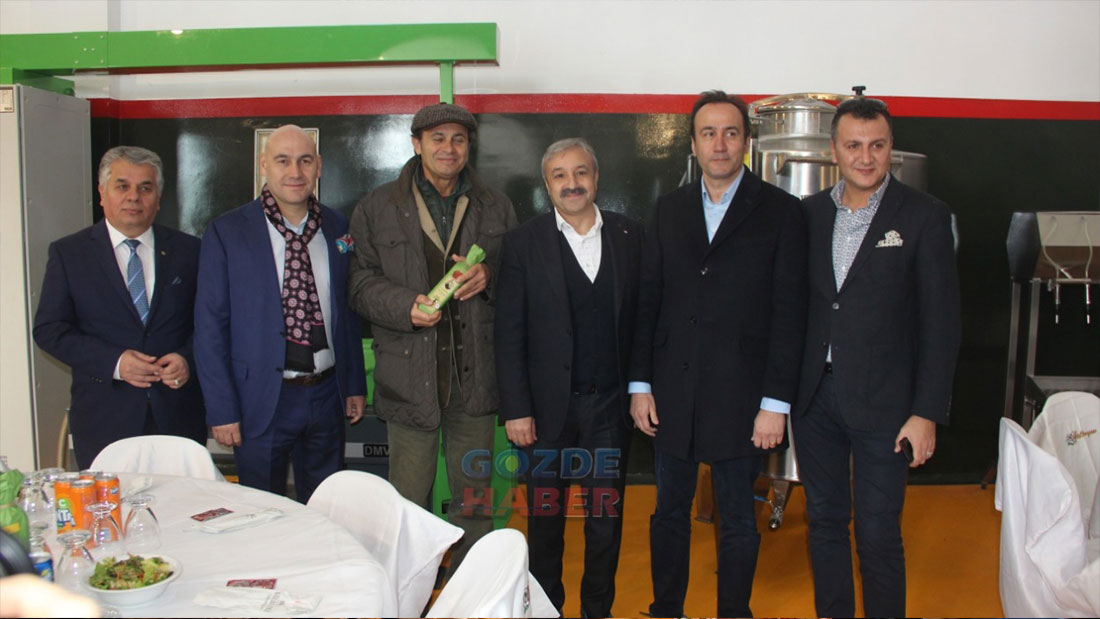 “Gratitude for Olive” march was held. At 14.30, with the participation of the Akhisar Municipal Band and Folk Dances teams, the “Gratitude for Olive” cortege march started from the Şehit Teğmen Tahir Ün Street. The march, which started after the performance of the folk dances, passed Tahir Ün Street, in front of Yeni Mosque, in front of the fire station, Altıeylül school and ended in front of the new municipal building. While the raisins were distributed during the cortege walk, which was attended by the farmers with their tractors, Akhisar Chamber of Agriculture staff distributed carnations to the protocol. After the march that ended in the Ulusal Egemenlik Square, an exhibition of paintings drawn by students was opened in the Akhisar Municipality Foyer. 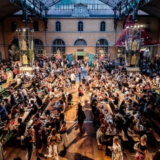 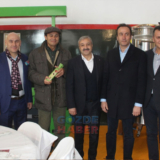 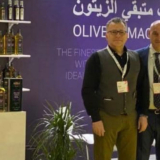 As Alhatoğlu Olive Oil Co., we took our place in the Leadin ... 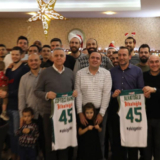 We had a new year's dinner with the players and executives ...

This website uses cookies to improve your experience while you navigate through the website. Out of these, the cookies that are categorized as necessary are stored on your browser as they are essential for the working of basic functionalities of the website. We also use third-party cookies that help us analyze and understand how you use this website. These cookies will be stored in your browser only with your consent. You also have the option to opt-out of these cookies. But opting out of some of these cookies may affect your browsing experience.
SAVE & ACCEPT
Görüşmeyi Başlat
Powered by
Alhatoğlu Zeytinyağları
Whatsapp Destek Hattı